Georgia and The American Dental Crisis

​In the mid-1900s, Americans suffered from a lack of dental care. A public health journal reported in 1946 that the average child had 7.5 cavities. Early during the World War Two draft, recruits needed three matching pairs if front and back teeth (12 total) to be accepted into the military. This requirement was abandoned because too many recruits were being rejected.

​The dentist shortage began in the 1920s when stricter standards for dental schools were enacted, and inferior schools closed. During the Great Depression, the graduation rate sank even lower. After World War Two, there was an increase in the number of dentists, but it was not enough to compensate for the rapidly growing population.

​The South was particularly in need of dental services. As can be seen below, the south had fewer dentists per capita than the rest of the country. One in four Georgia countries did not have a dentist in 1955.

Searching for the history of dentistry

Dr. William T. Belford, Jr, practiced dentistry in this area for over 60 years. Doc, as he was known by most people, went to the Atlanta Dental School, but returned to Savannah to work.

In December 1919, Doc moved his practice from his home to the Liberty Bank Building, renting space at $25 per month. Doc always worked standing up and alone-never having an assistant or receptionist. 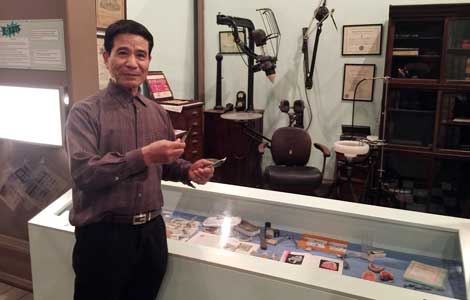 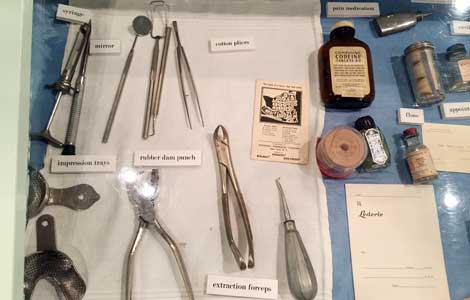 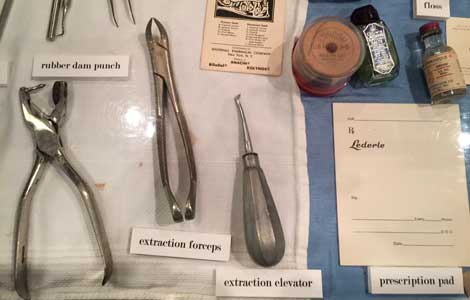 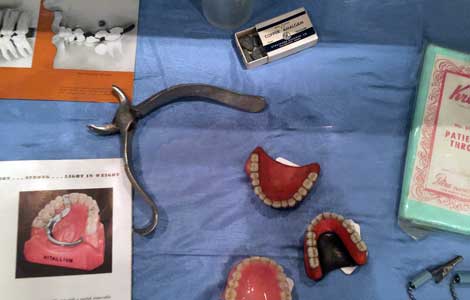 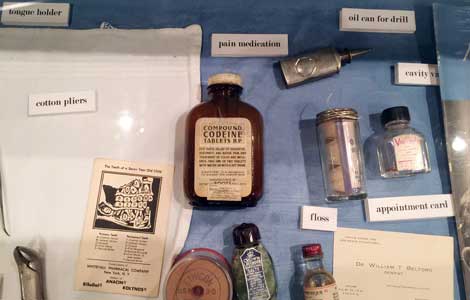 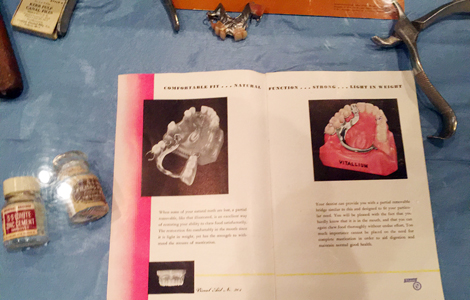 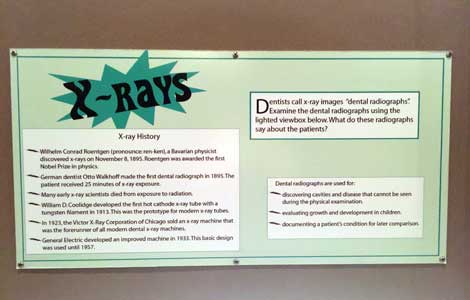 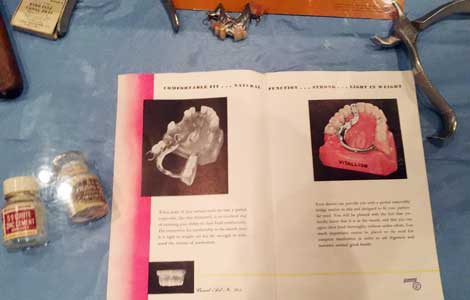 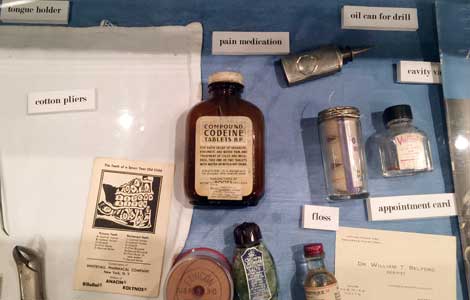 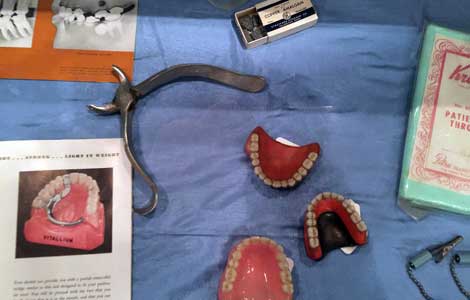 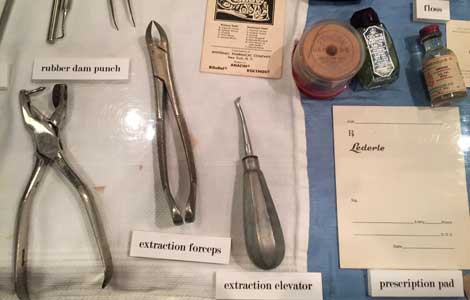 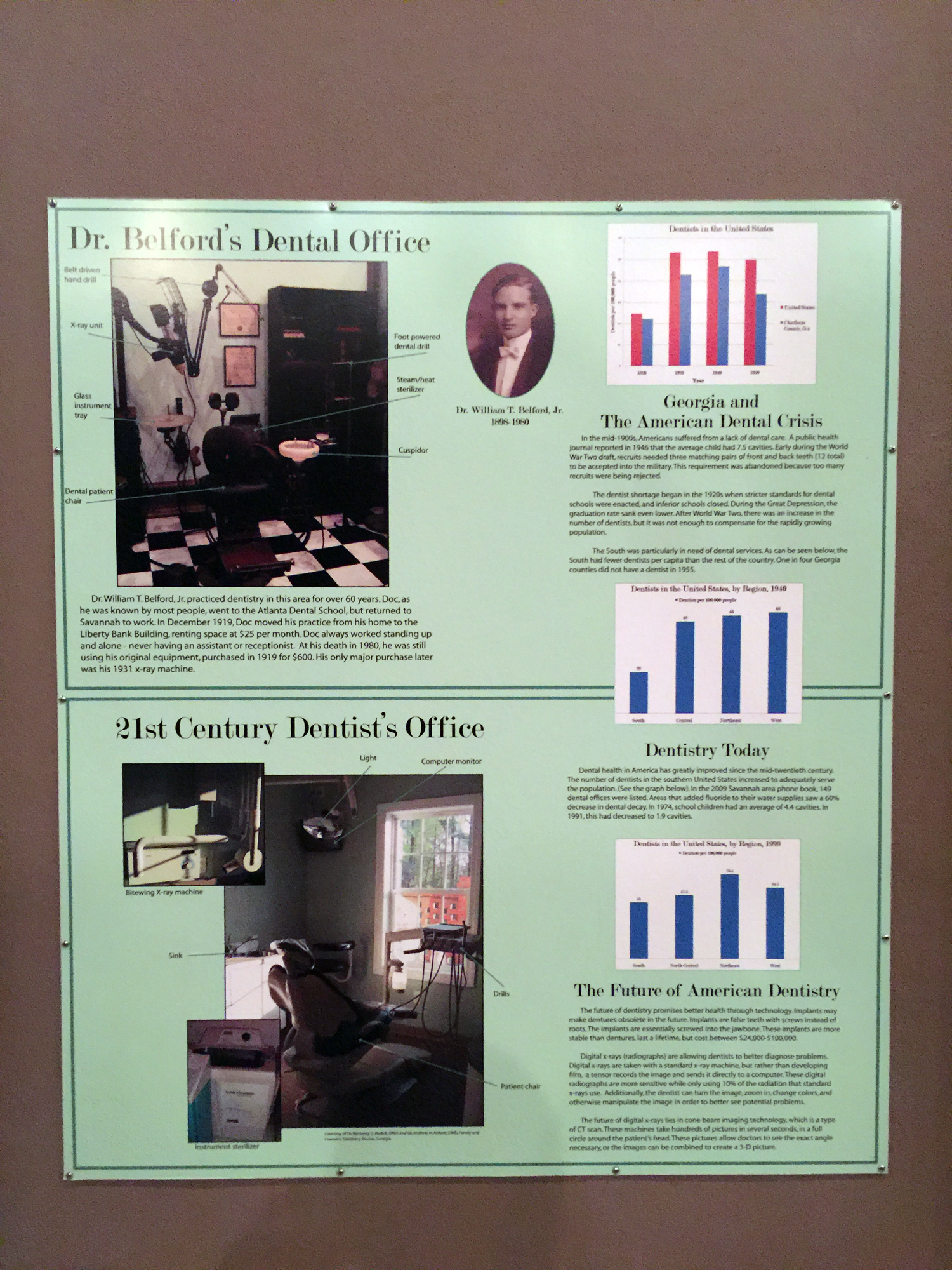 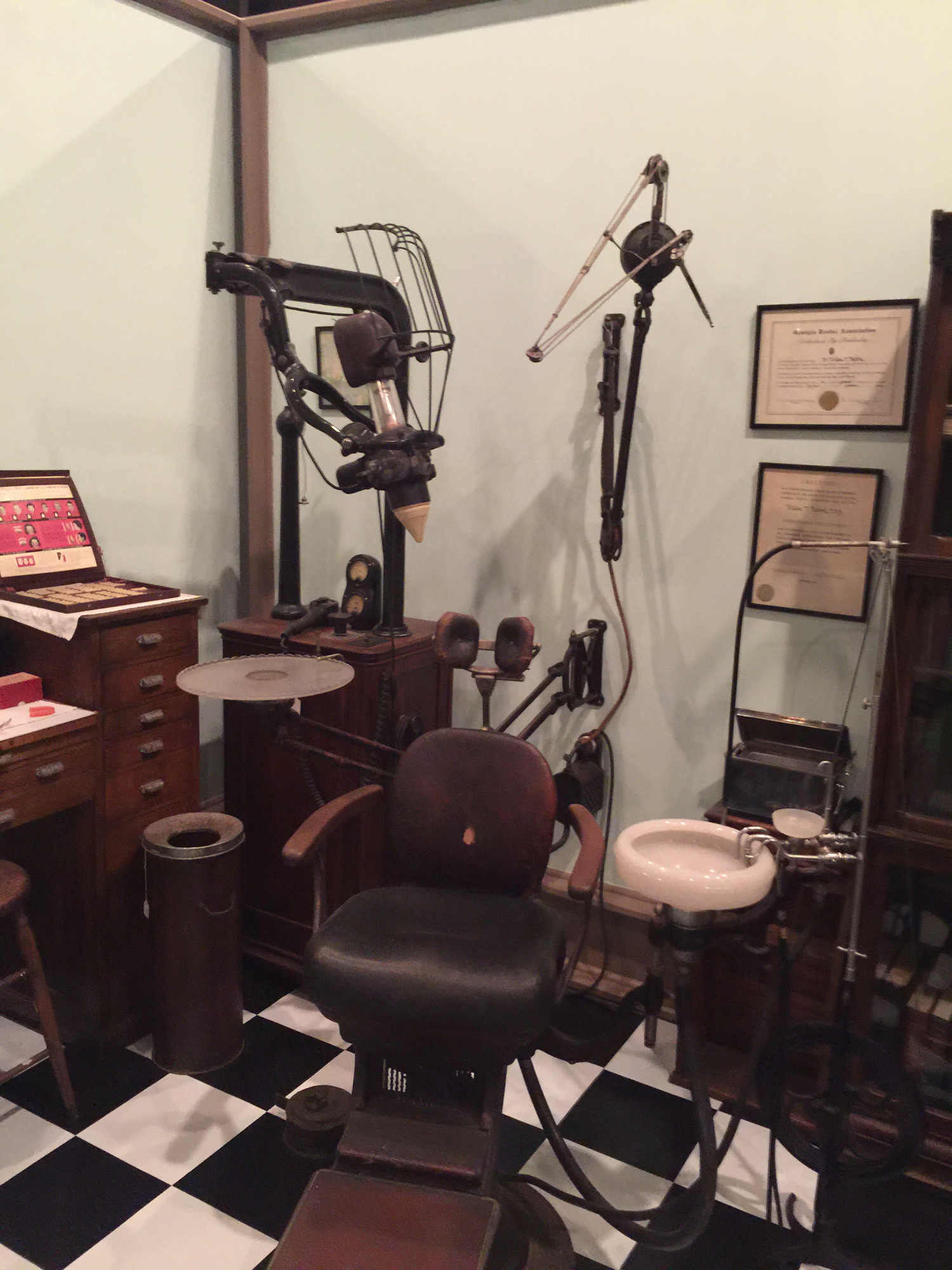 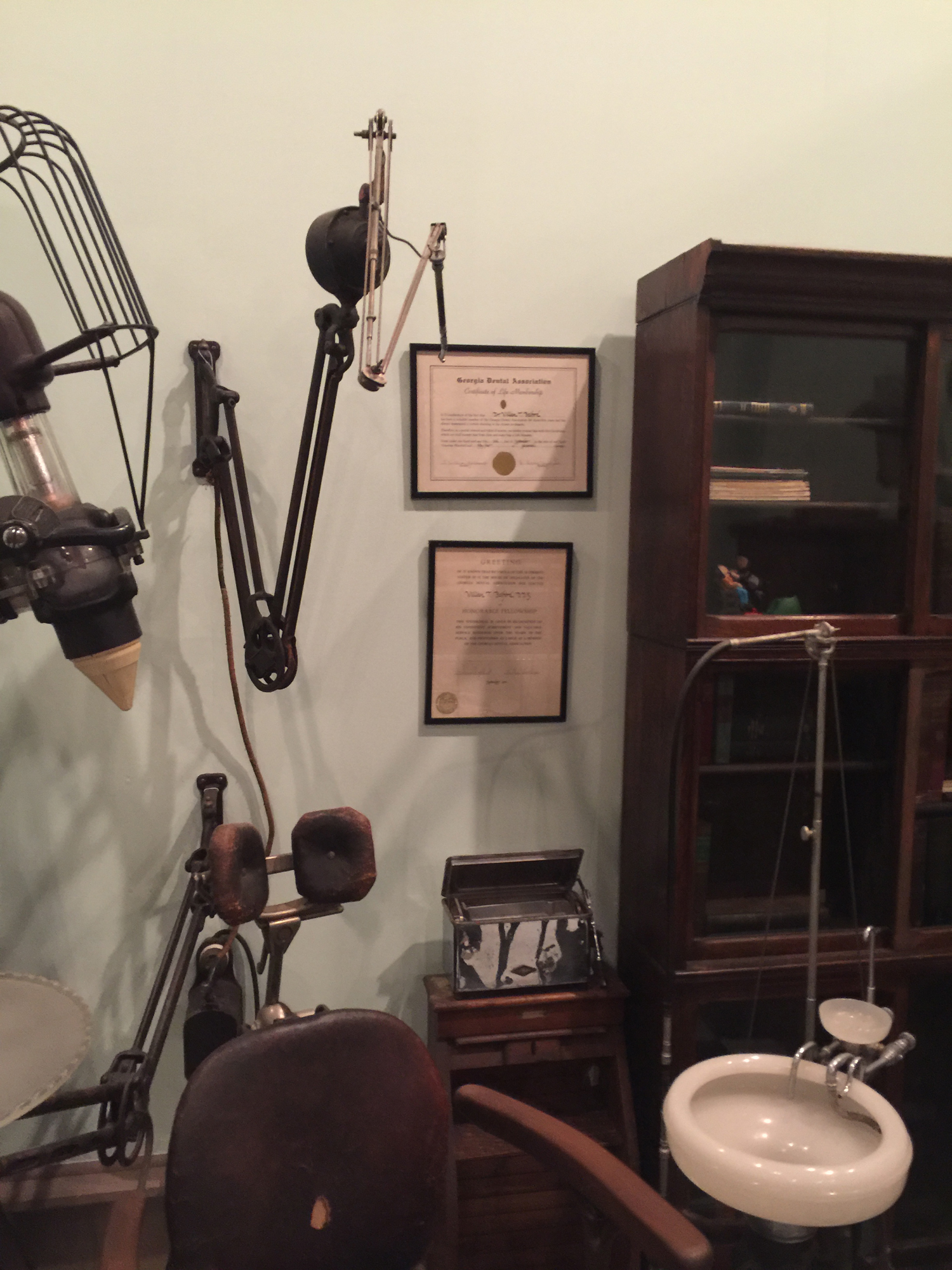 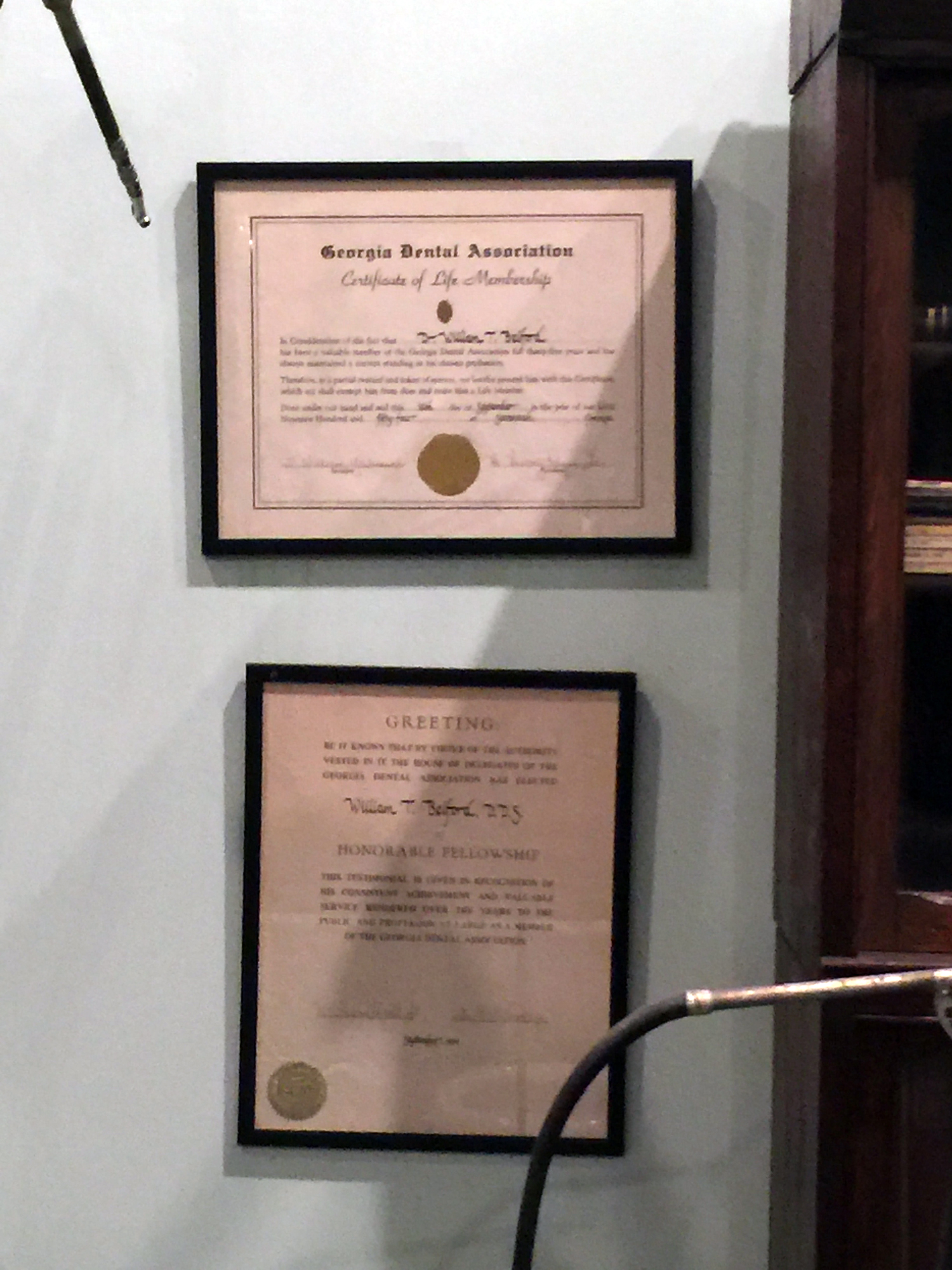 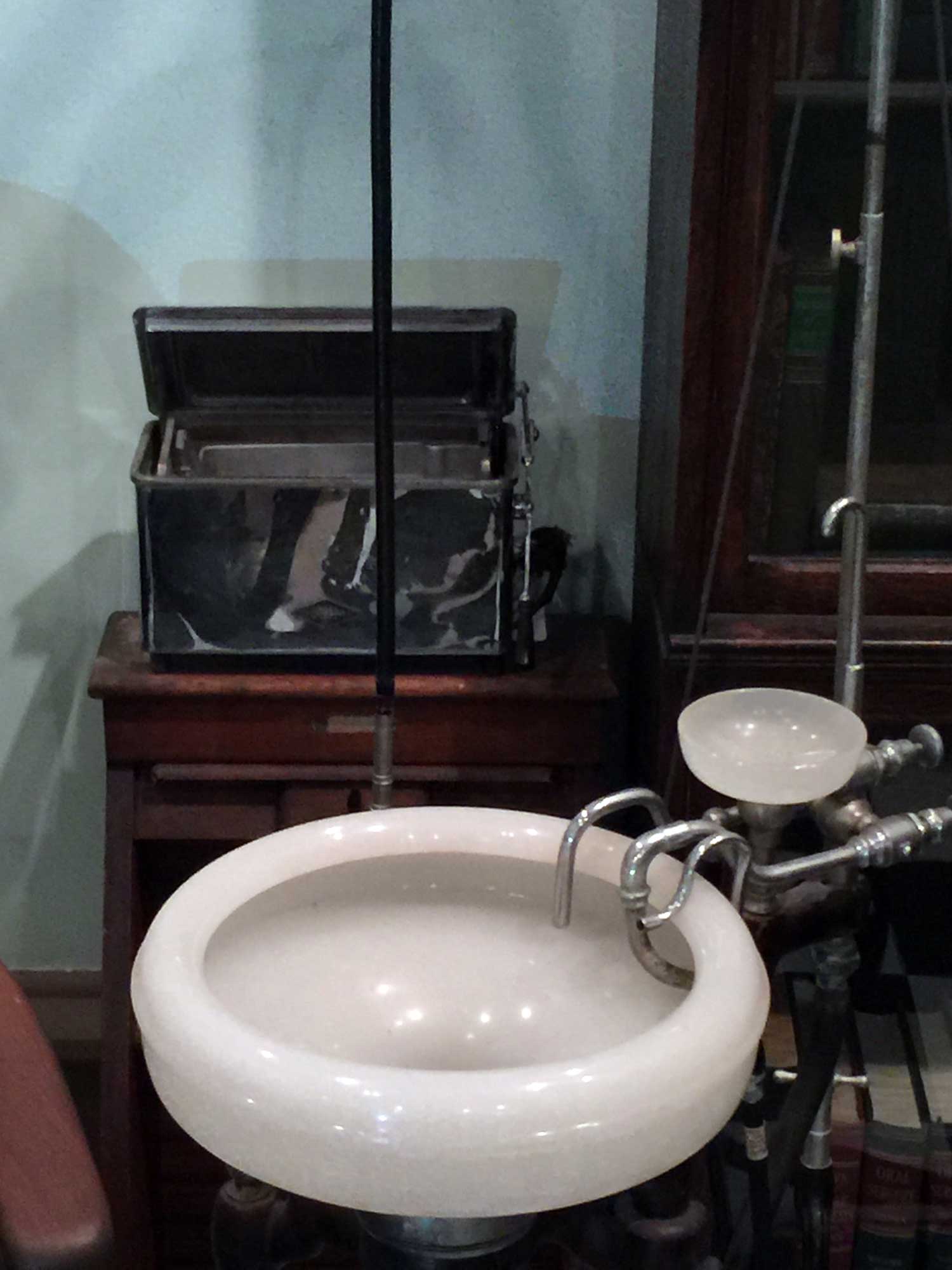 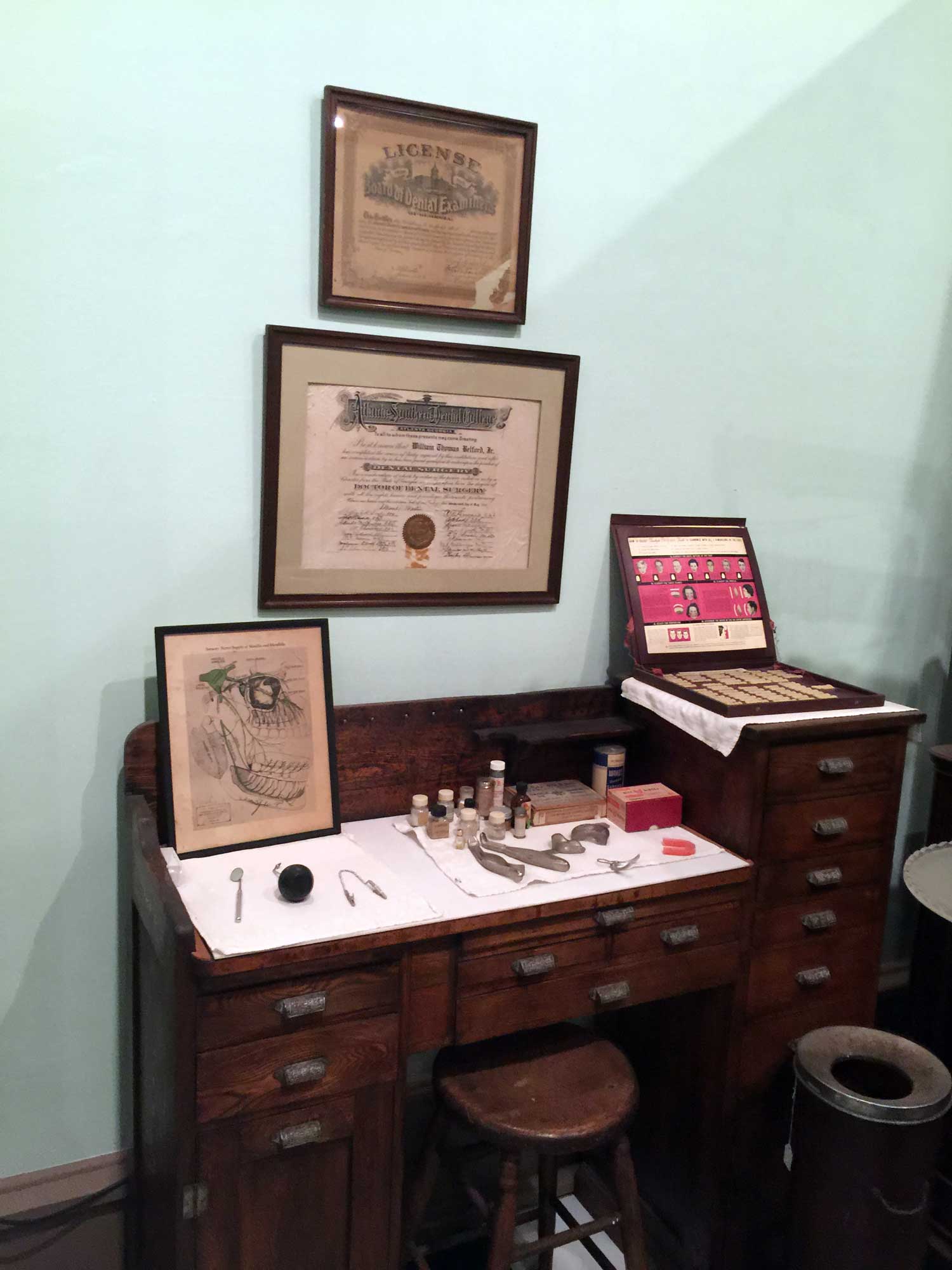 No.1 Dental Instruments Sharpening. Turnaround Time is within 2 business days!

Send us your instruments to check the quality and services

(We do not share your data with anybody, and only use it for its intended purpose)